Inspired by the design build program at Parsons, Francisco found a small project of perfect scale to practice the holistic process of designing and building as a singular entity. Using the comparative process, Mr. Cruz developed seven different layouts as an initial study. During the design process, the seven initial studies merged into one final layout, which was developed and detailed resulting in the built kitchen as seen below.
Initially bound by a hallway, the new design absorbs this unnecessary space for use in the kitchen. The concept of floating and sliding planes was introduced to open up the kitchen and give a sense of lightness. This transformed the typical 6’x 8’ kitchen layout into a much larger 10’x12’ space. The open layout provides visual connections to the dining & living rooms, connecting the once separate social spaces of the apartment into one flowing space. 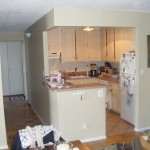 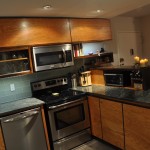 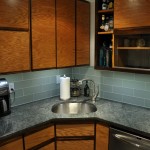 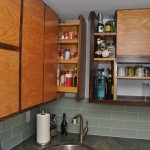 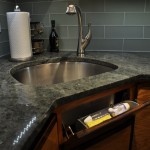 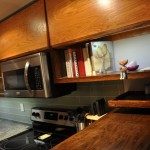 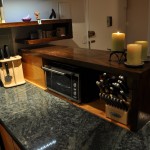 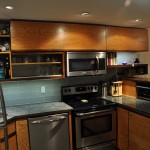 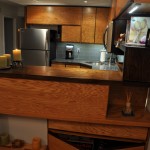 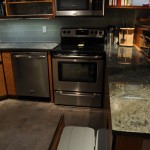 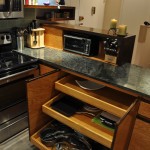